The impending One UI 5.1 software's existence and release have been formally verified by Samsung. Additionally, the Galaxy S23 series is scheduled to go on sale on February 1 and comes pre-installed with One UI 5.1 software. In the following months, firmware updates will make One UI 5.1 available to additional Galaxy phones and tablets.

The new Zoom feature will be available for the Galaxy Watch 5, Watch 4, and Watch 4 Classic smartwatches when paired with a Galaxy phone running One UI 5.1 or higher and supporting the Camera Controller app, the South Korean tech giant just formally announced on the Samsung website.

The company also revealed new software updates for the Galaxy Buds 2 Pro and Galaxy Watch series in addition to the One UI 5.1 release. When used in conjunction with a Galaxy smartphone, the most recent wearable software updates give users new ways to hear and view the world.

The company upgraded the Galaxy Camera Experience by adding the 360 Audio Recording feature to the Galaxy Buds 2 Pro and Galaxy Watch line with fresh software updates.

Users may now record sound in 360 degrees so that it appears precisely as they hear it on video thanks to the new 360 audio recording capability. Utilizing the microphone in each earbud, this feature offers 360-degree sound, providing viewers in the middle of a boisterous festival crowd or close to traffic with immersive sounds. 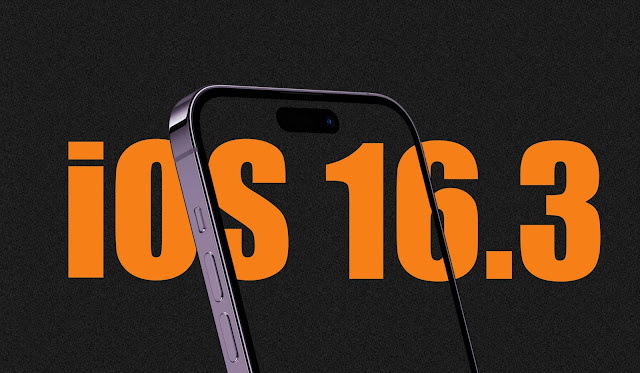 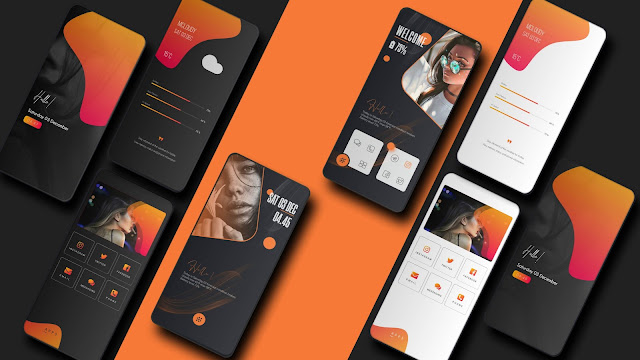 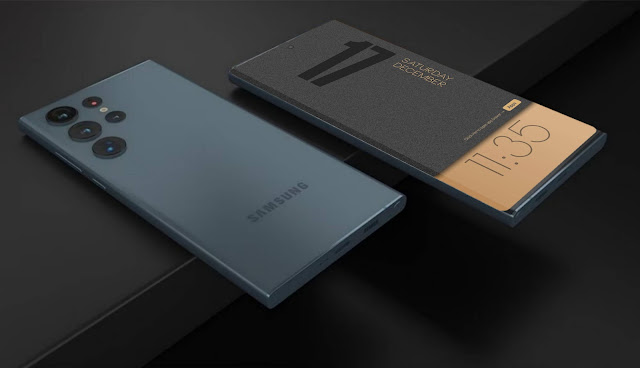